Released alongside Myojo Dry Char Mee, Mee Poh and Mee Goreng from August 2019, this beloved flavour has been gaining a ton of traction.

We had to give it a try. 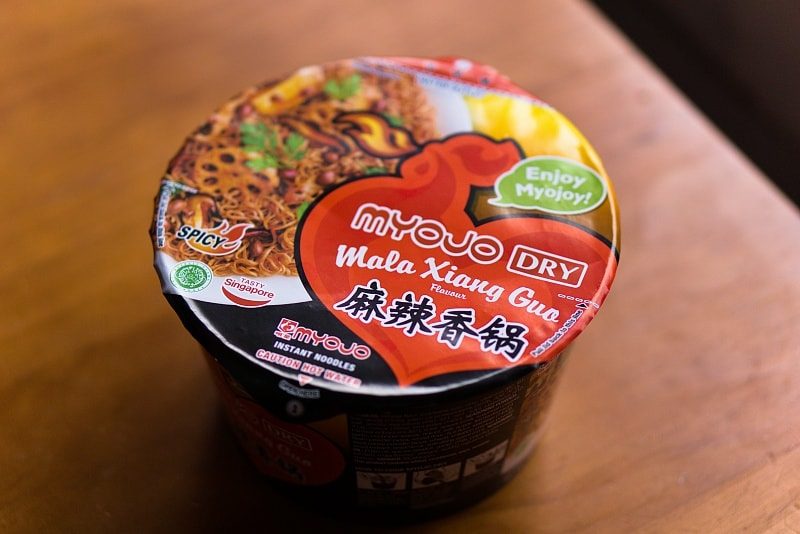 After a bit of scouring, I managed to find it at an NTUC Fairprice outlet for S$1.60. 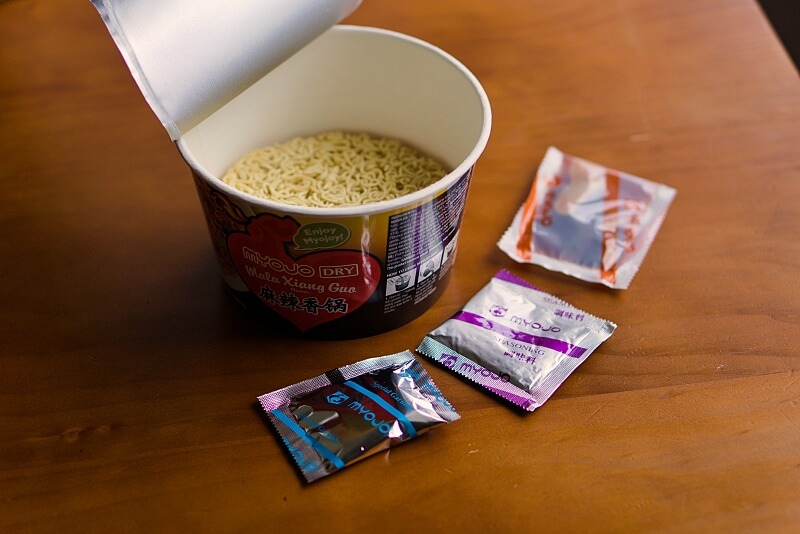 Each bowl comes with a special seasoning paste that uses Szechuan pepper, chilli and coriander leaves, and mushrooms for garnish. 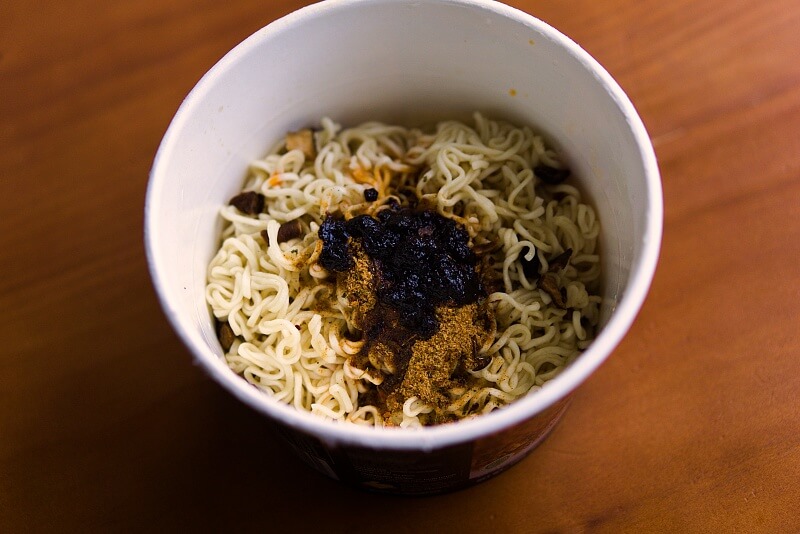 Be sure to evenly mix in every little clump of oily mala paste.

We were hit by the fragrance of Szechuan spices which filled the entire room. Super shiok! I’m not the most experienced with mala xiang guo, but my colleagues commented that it tasted like a cross between curry and chilli padi. Spicy with a subtle numbing sensation, it came close to the real deal but didn’t quite make the mark. This is probably the closest you’ll get to the actual dish in instant noodles form, for now.

Try jazzing it up with your favourite mala xiang guo ingredients for something a little more “authentic-tasting”. 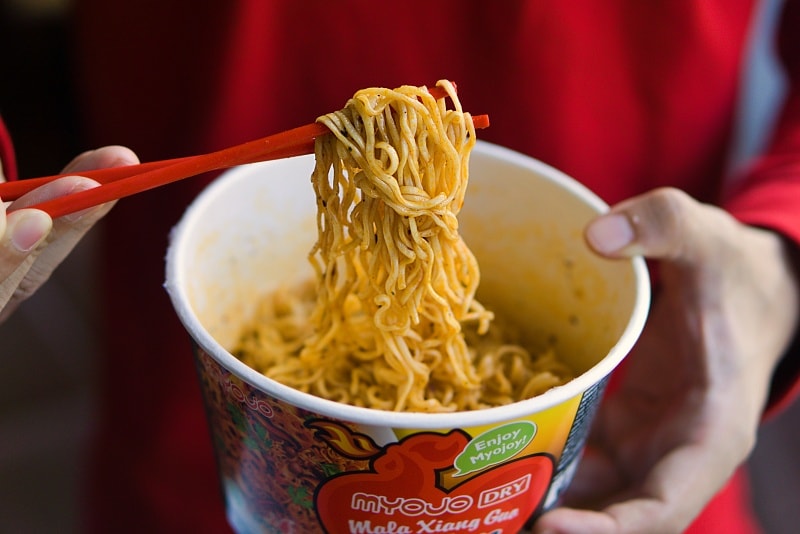 If late-night mala cravings arise, this should suffice.

Try it for yourself.

You might need to hit up a few supermarkets though; we’ve been hearing the phrase “out of stock” way too often.

Previous articleInstagram-Worthy Ice Cream & Goth-Themed Charcoal Cone At Little Damage From LA In Wheelock Place
Next articleUltimate Wine-Lover’s Guide To Margaret River: A 4D3N Itinerary For The Best Of This Gorgeous Australian Town