Japan is known to produce the yummiest yet weirdest snacks, and they continue to amaze with their latest creation.

Japan’s Super Cup Company and US Pringles have collaborated to produce Pringles-flavoured Ramen and Ramen-flavoured Pringles. Depending on how deep your love for Pringles goes, you may be happy to find out that Pringles Cup Noodles are now available at FairPrice Singapore. 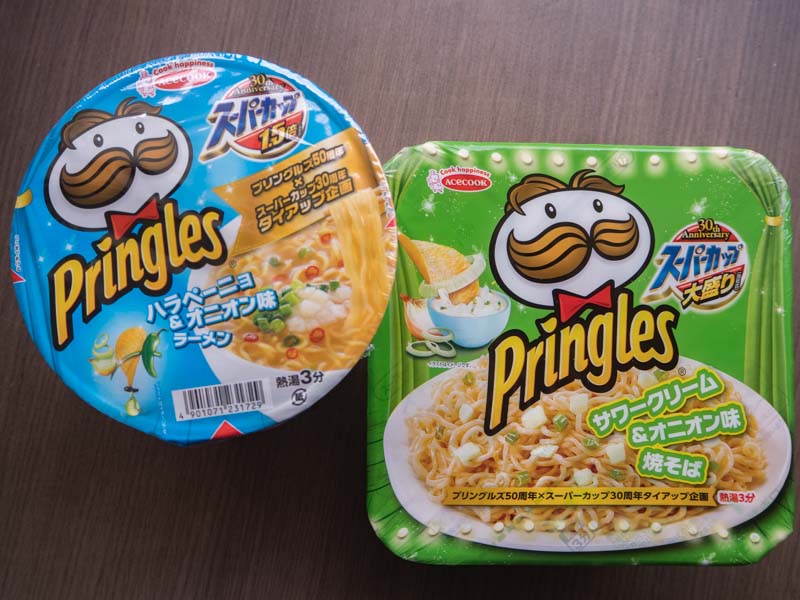 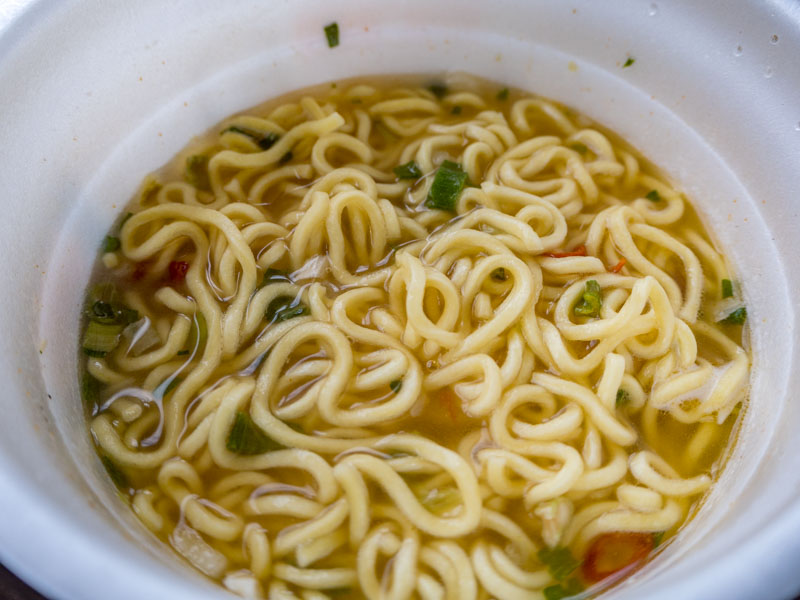 The Jalapeno Pepper and Onion Ramen comes with a chicken soup base, with potato and onion garnish. With the addition of jalapeno seasoning, instant noodles fans can adjust the spicy level of the Pringles Cup Noodles to their liking.

As a spice lover, I added all the jalapeno powder, which gave a rich peppery aroma to the instant noodles. Despite this, there wasn’t much spiciness in the Pringles Cup Noodles, and I could only taste the slightly sweet and earthy flavour from the jalapeno. Other than the soup-based instant noodles, they’ve also launched the Sour Cream and Onion Ramen as a dry alternative.

On the first bite, I could taste the chicken-bone soy sauce commonly used in Pringles’ potato chips. It took me a while to get used to it, as I associated the taste with the original potato chips.

All in all, I didn’t enjoy the noodles as much as I couldn’t get accustomed to their Pringles flavour. It was also slightly overpriced, at S$4.50 for instant noodles.

Not only did this collaboration result in Pringles-flavoured instant noodles, but there’s also ramen-flavoured Pringles. Keep an eye out for this new flavour when it finally arrives in Singapore! Guilt-Free + Healthy Desserts From Oh My Goodness! Available At All...