Blind Taste Test: Do You Have Expensive Taste When It Comes To Drinking Bottled Water?

In a quest to find out if atas (expensive) bottled water brands taste better than regular ones, we combed the shelves of NTUC’s Finest and bought nine different brands of water (both artisan and regular ones) to conduct a fun blind taste test.

We chose still water instead of sparkling for consistency, and to be plain cheeky added tap water into our little experiment just to see if our taste-testers could tell it apart from the others.

This blind taste test was arguably one of the more difficult ones as compared to the previous bottled milk tea and potato chips challenge for obvious reasons — water being tasteless, there wasn’t a very significant difference between the samples. 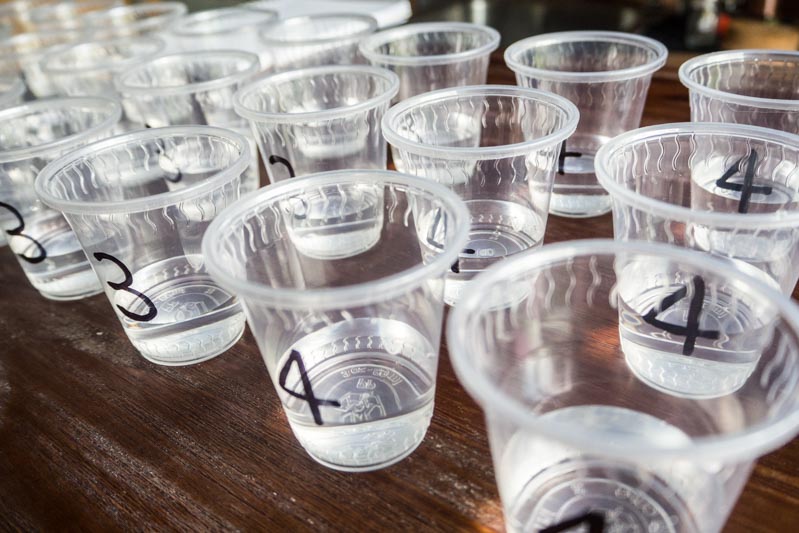 As with the other blind taste tests, we poured the bottles of water into clear cups, labelled them and lined them up. Turning the office bar top into a mini, lab-like research table. 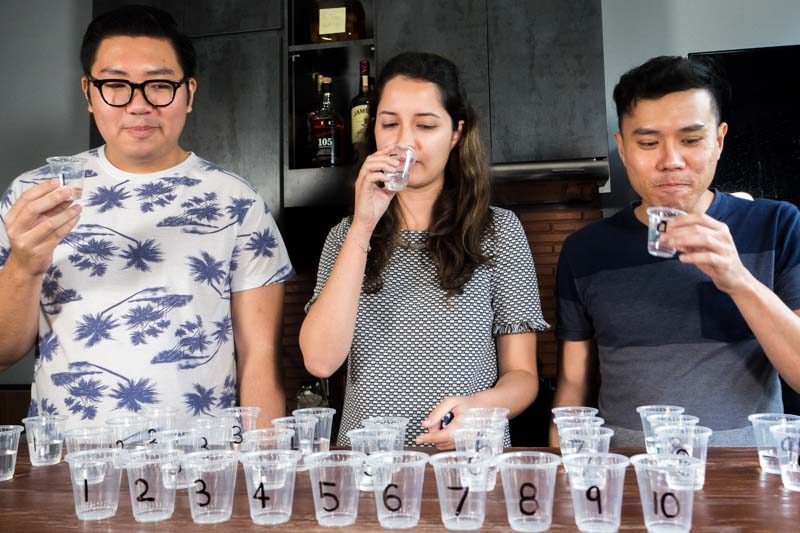 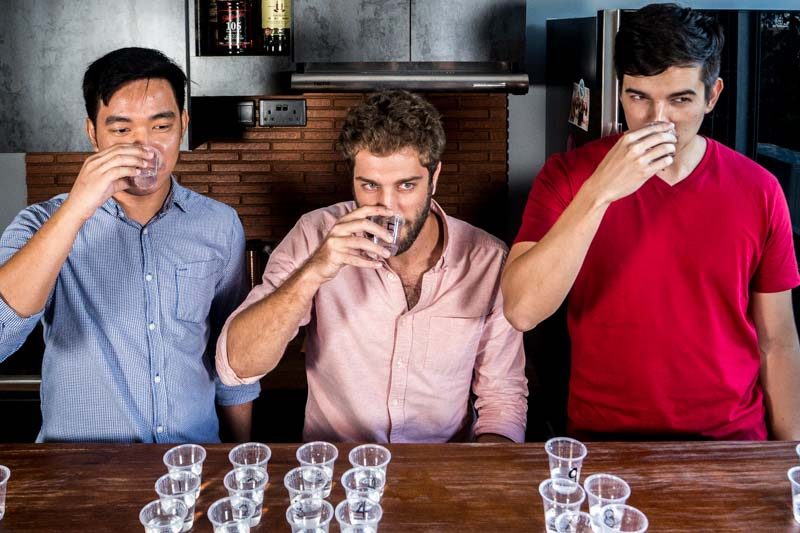 The people from the other companies we share our office space with happily obliged and joined in the taste test as well; we soon had a pool of people from different backgrounds and races and here are the results from the general consensus.

Ranked in descending order, from the least favourite to the best: 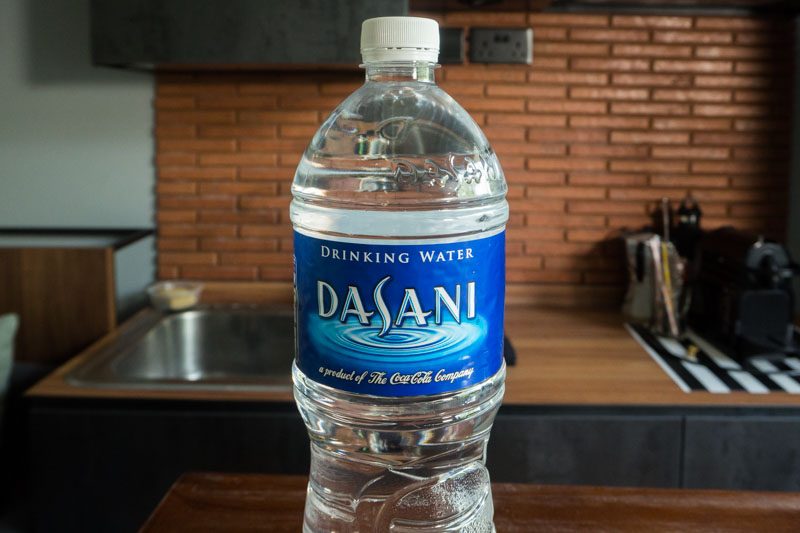 It was quite surprising to find that Dasani ranked at the bottom of the list. It’s one of the brands that I usually get from supermarkets and convenience shops as it’s value-for-money and priced slightly cheaper than its competitors.

Most of our taste-testers commented that it had a strong metallic taste, which stood out strongly against the other brands (probably the reason for getting zero votes). That being said, I’d still be buy it when I’m feeling thirsty. 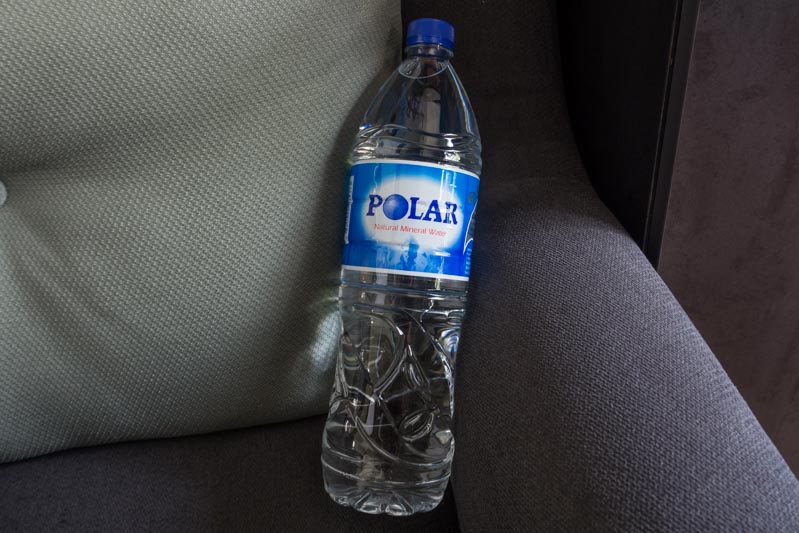 The oh-so-familiar Polar water that makes its appearances in offices, hydrating office professionals from the water dispenser. It was perhaps one of the few brands that tasted like the others and did not make much of an impression on the taste-testers. Sourced from the Ölfus Spring in Southern Iceland, the Icelandic Glacial water is said to have passed through lava rocks for over 400-600 years to reach the spring, and is touted as being the purest and cleanest water in the market with a pH level of 8.4.

One of the better packaged expensive bottles of water, this could easily win the challenge if it’s based purely on its external appearance. Yet, some mentioned that it was slightly saltier, while most of the taste-testers were not familiar with the brand and taste, which explains why it was ranked the third lowest on the list. 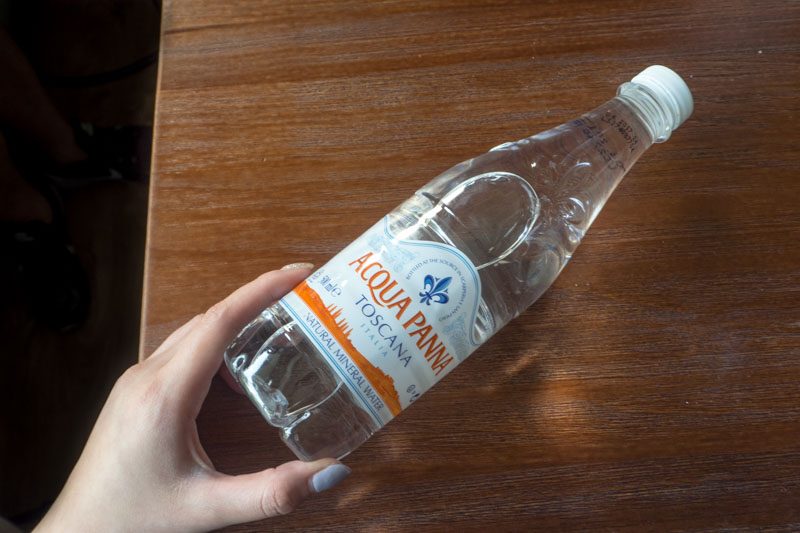 The choice water served at fine dining restaurants for its freshness and clarity, Acqua Panna is natural mineral water sourced from the hills of Tuscany. Its sparkling version would have probably fared better, being more refreshing and well-liked as compare to this natural option. 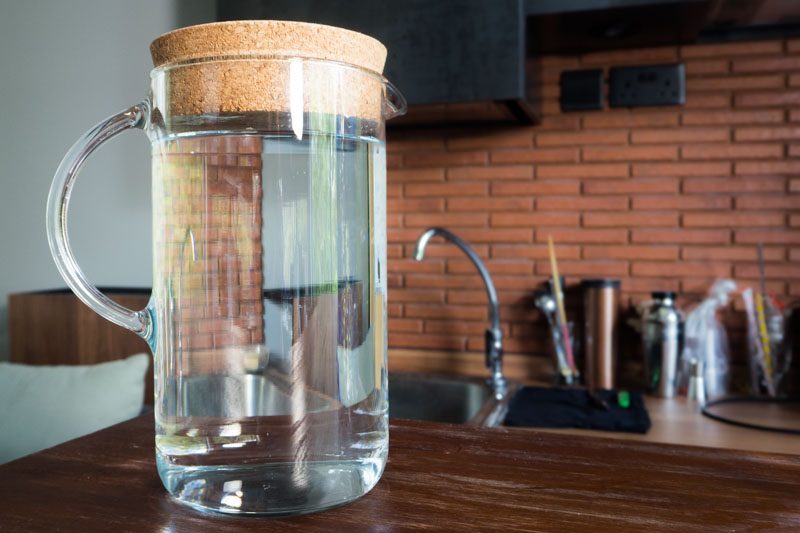 We’re not quite sure how tap water made it into fourth position, on par with Ice Mountain. We had two interns who were pretty confident that it was Dasani during the blind taste test.

It’s one of the more well received options because we’re so used to drinking from the tap. But hey, it means our NEWater isn’t too bad tasting after all. 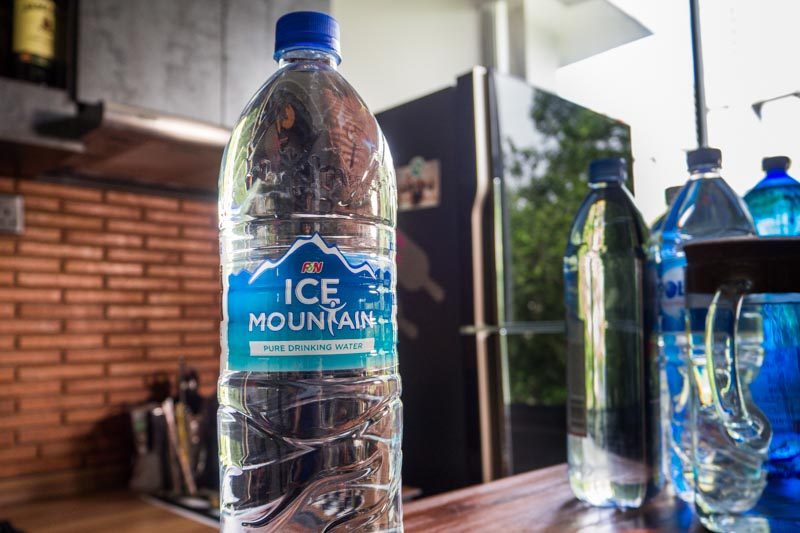 Another familiar brand that we drink very often, hence its comparable ratings with tap water. I mean, what could really go wrong with a brand we’ve been drinking since young? 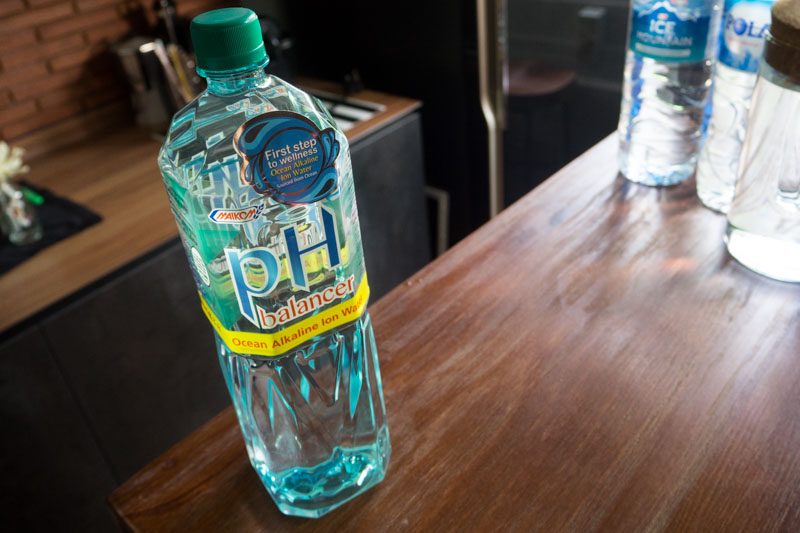 If you’re looking for water with neutralising effects, the pH balancer dissolves acidic waste and restores the body’s ideal pH level. Going through a process of filtration, the pH balancer wasn’t acidic, which was a factor contributing to it being top three on the list. 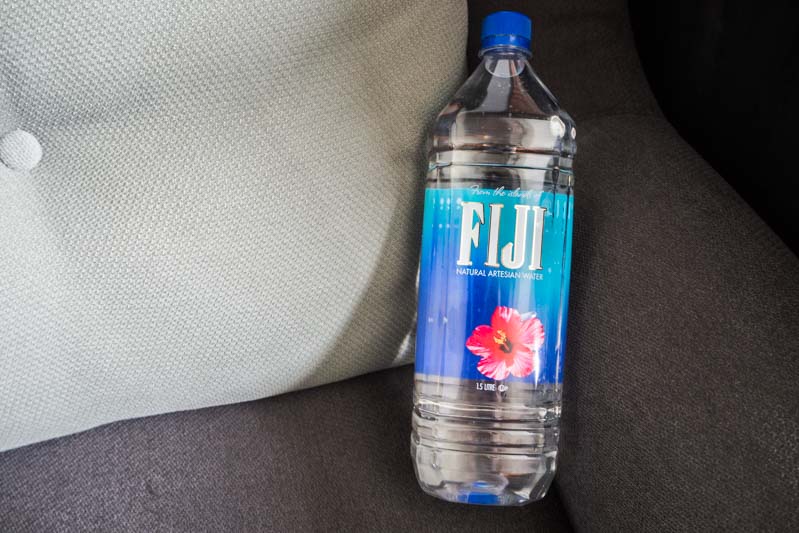 Undoubtedly my favourite atas water brand, I was super proud to be able to tell FIJI apart from the others. Its distinctively smooth texture glides down easily, whilst maintaining a pure taste.

I was told by a friend that to properly enjoy FIJI, you should keep a mouthful of the water in your mouth before taking a gulp — people actually take their artisan water seriously. 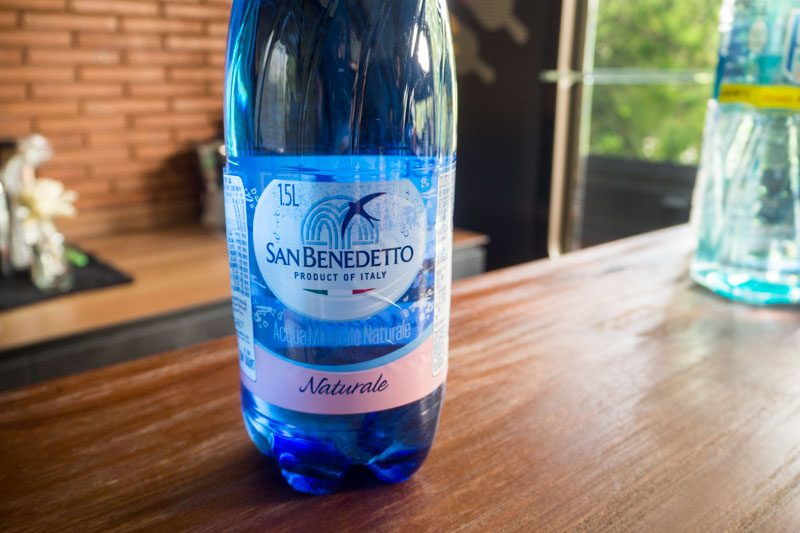 Light and smooth, San Benedetto is yet another choice water served in fine dining restaurants. Now we know which the better of the two is, making it an easier choice if you’re looking to serve artisan water at home when having guests over for a meal. 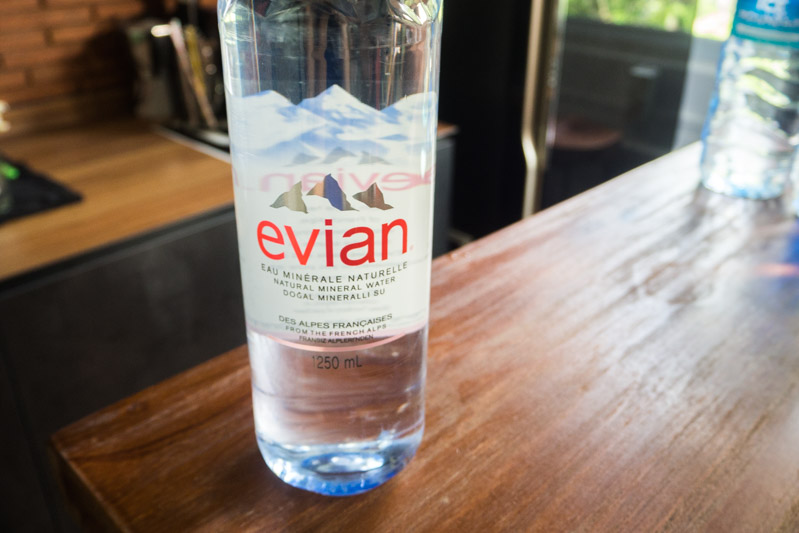 Evian has a distinct mineral taste, which is often described as sweet and smooth. A stark 10 points gave it a leading edge over the rest on the list. I guess we’re all too familiar with Evian and have no qualms drinking it every day (if we can afford it). 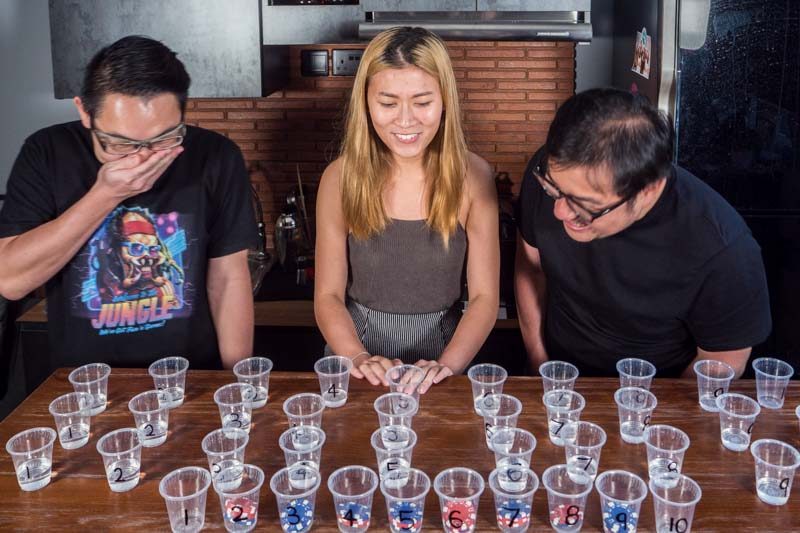 We had lots of fun figuring out how to distinguish and describe what the different brands of water tasted like, all while trying to act like connoisseurs in front of the camera.

*This post was NOT sponsored by any bottled water brand.

Although we don’t mind if the top three brands could send us a few bottles to sip on atas water in the office.

Previous articlePonshu-kan: Three Cheers For Sake Vending Machines With 117 Selections In Niigata, Japan
Next article10 Activities To Do In Selangor As You Discover What Lies Within The Heart Of Malaysia