When it comes to one-of-a-kind snacks and beverages, we can always count on 7-Eleven Singapore to bring us exclusive flavours imported from all around the world. After all, they were the ones that introduced the limited edition NESCAFÉ’s Smoovlatte Sakura as well as Pokka’s Cookies & Cream Milk.

Now, just in time to welcome summer, 7-Eleven has brought in an all-new refreshing Coca-Cola flavour straight from the Land of the Rising Sun, Japan! After the chain’s success with the berry-licious Strawberry Coca-Cola, we now have a citrusy version—Orange Vanilla Coca-Cola.

Retailing exclusively at all 7-Eleven outlets for S$2.50 per bottle, the Orange Vanilla Coca-Cola is said to be ‘reminiscent of the creamy orange popsicle many of us grew up loving, but in a classically Coke way’. 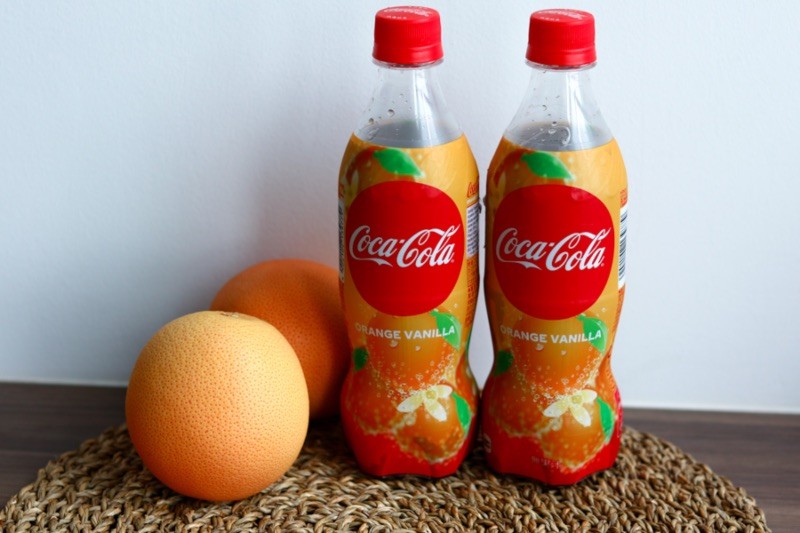 Excited to give this unique flavour a try, in addition to earning myself a stamp for the Sanrio character glass I’ve got my eyes on, I made my way to the nearest 7-Eleven and got my hands on the last two bottles left on the shelf. 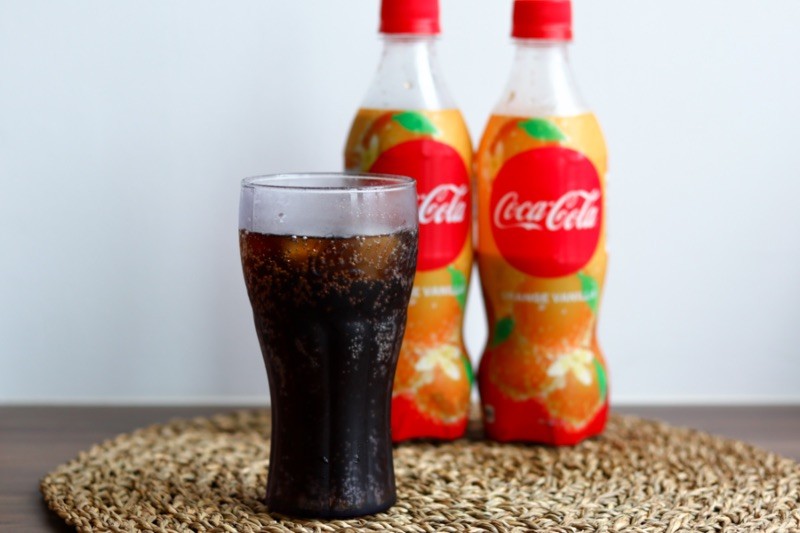 Taste-wise, as promised, it indeed reminded me of those old-school orange cream-sicles which I used to buy at the mama shop after school for just S$0.50. Whilst the orange added a hint of acidity, it was way too subtle and was thus, overpowered by the creamy vanilla flavour.

Unfortunately, I came to realise that the more I sipped on the beverage, the less distinct it’s citrus flavour was. Ultimately, it just tasted like Vanilla Coca-Cola in my opinion. Fans of the Vanilla Coca-Cola will probably enjoy the Orange Vanilla Coca-Cola, but if you are looking for a beverage that is distinctly different from the current range, this beverage might not be able to satisfy you. 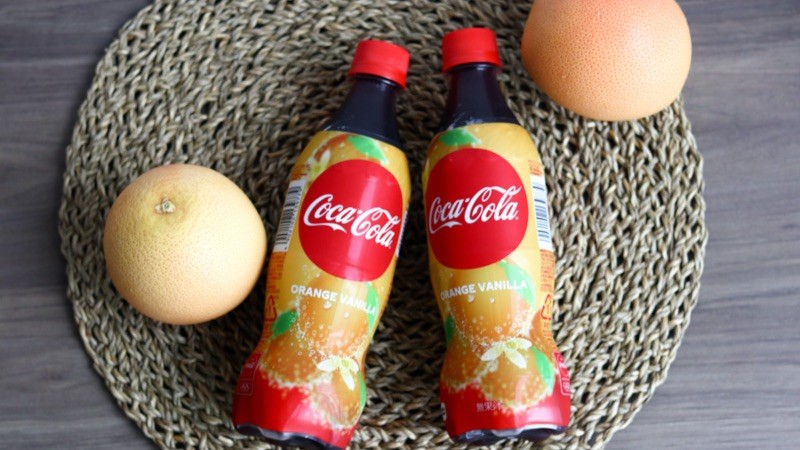 There have been mixed opinions on this citrus-based Coca-Cola. Like me, some might find it way too similar to the Vanilla Coca-Cola. However, there are also others who thoroughly enjoy the beverage for its subtle fruity taste. If you have tried 7-Eleven’s Orange Vanilla Coca-Cola, do let us know what you feel about it! Was it a yay or a nay?