Right off the bat, let me clarify what the title insinuates. This article will only be mentioning ten out of hundreds of Asian snacks that have the potential of being described as weird. Therefore, the following list is merely a glimpse at weird Asian snacks to (maybe) get you started on your journey of trying out and finding other equally, or weirder snacks then the following!

P.S. This article has not been sponsored by any of the featured products. These were randomly selected during a grocery run.

With all of that out of the way, let the weird Asian snacks list begin! As chips, these potato chips weren’t bad at all. However, I was annoyed as the chips tasted nothing like sushi, salmon, wasabi or the combination of the three. I found the taste of the chips to be bland with a lingering tomato undertone – it was the furthest thing from being salmon sushi flavored. The lingering aftertaste however, did make me want to have more.

I’d recommend these in moderate amounts, especially when paired with our next product, because; i) after having half a bag I was overwhelmed by the oil and wasabi. Which had my stomach in knots. This product is by far, one of my favorites from the snack haul! I normally snack on tamarind because of the uniquely sweet and sour flavor and its sticky candy-like flesh. But when I saw this in a can I was rather skeptical but, also very excited and curious to give it a try.

I’m certain this juice would have gotten along with my stomach just fine had the wasabi chips not caused a stir already. With that being said, I still love this drink because it stays true to the tangy flavour of tamarind. Any fan of the fruit would be pleasantly surprised by it and, I believe it would convert the skeptics of tamarind.

FOCO Tamarind Juice surpassed my expectations, and more importantly, washed away any skepticism. For the health conscious, tamarind is packed with nutrients and delicious! 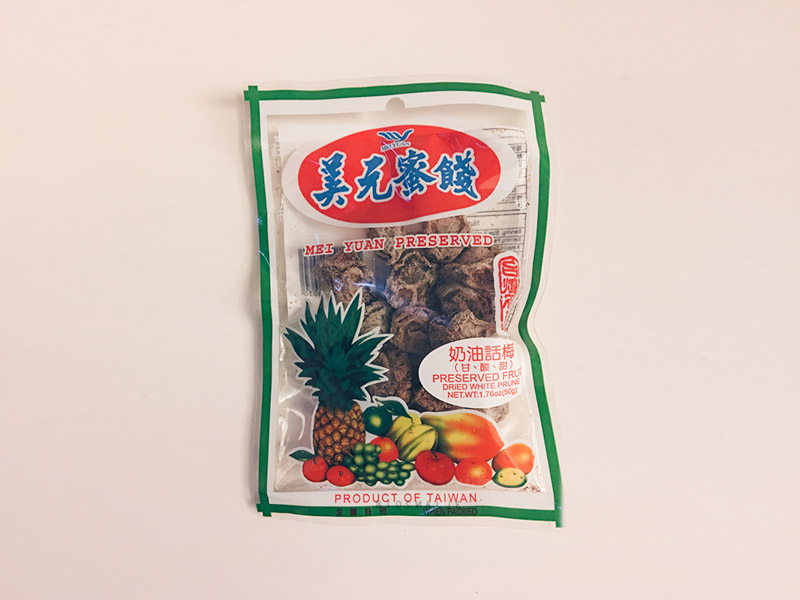 Keeping up with the sweet and sour theme, dried prunes are an Asian favorite! These are commonly infused with juices but, on their own they make for excellent snacks. From watching movies to pulling off all-nighters, dried prunes are definitely among my go-to snacks.

You can’t go wrong with dried prunes in my opinion, so these were a hit for me! A good product to start with for the less adventurous. 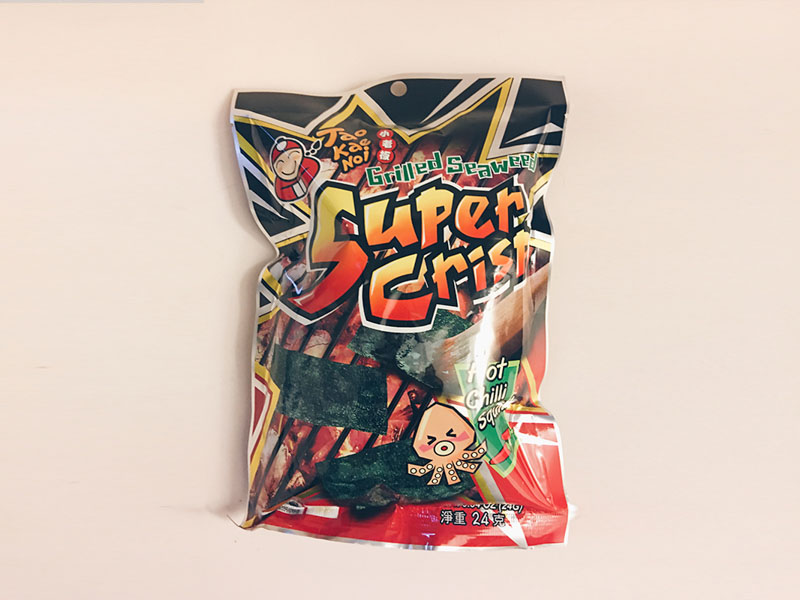 This is yet another snack that I love, Tao Kae Noi Grilled Seaweed Super Crisp Hot Chilli Squid. I’m not a big fan of seaweed that isn’t in sushi form but, this grilled seaweed turned my opinion on its head. The sushi strips were packed with flavor and were easily one of the spiciest of all the products featured in this list.

I’m positive that even a non-seaweed-lover would be forced to reassess their take on seaweed after giving this weird snack a go. 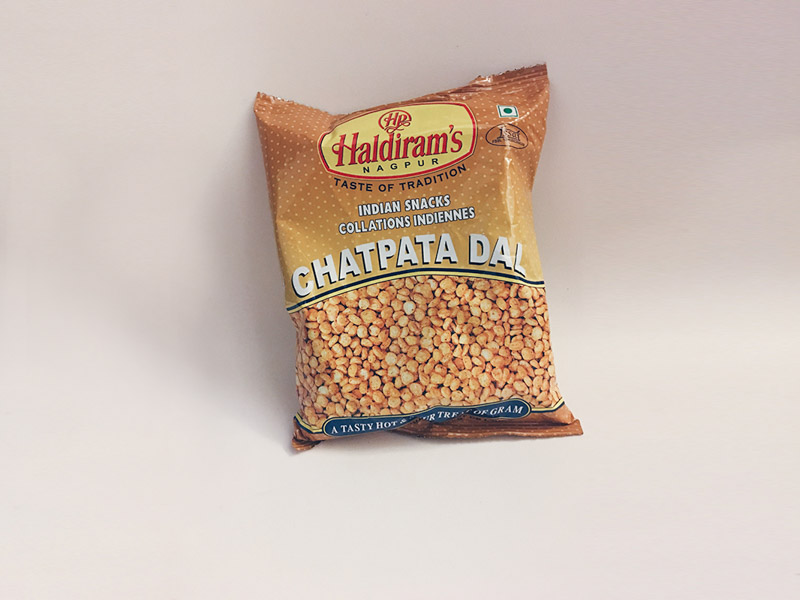 Chapta Dal is a snack from South-Asia, India to be precise, is essentially spiced lentil. It may not sound very appealing when described that way but, it is definitely something you should try just because of the amount of flavour it packs.

The chatpata (peppery) flavor of this snack does linger long after you’ve had some and the spiciness builds with every mouthful. For a seemingly dull looking snack, it packs an explosion of flavour. Rampejeh, or, Rampeyek as it’s known in Indonesia and parts of Malaysia. This snack is as weird as they come but made from the most ordinary of ingredients. Namely flour, spices (mostly ginger), peanuts and sunflower oil.

Everyday ingredients that make a weird combination. In terms of flavor, this snack was bland and did not leave a lasting impression on me. The parts concentrated with peanuts overpower the other ‘flavors’ and textures of the snack. So while I won’t be raving about this snack, it doesn’t suck either. 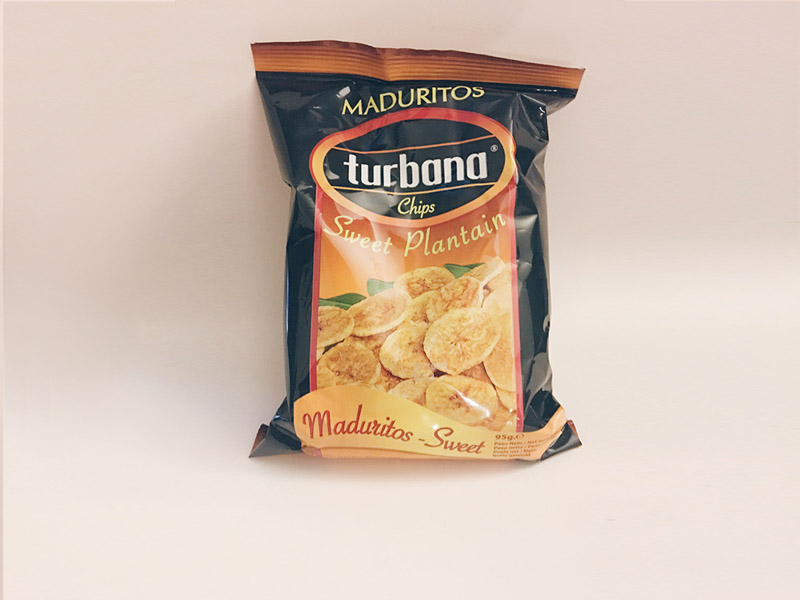 Maduritos Turbana Sweet Plantain Chips were surprisingly delicious. For those that don’t know what a plantain is — think of it as a huge banana, which is also called “pisang” in Malay

Personally, I am fan of goreng pisang or fried banana however, I usually enjoy it battered, deep-fried and topped off with condiments like chocolate, cinnamon and cheese.

It’s worth noting that the flavour of plantains aren’t as strong as the bananas we’re accustomed to. However, as I made my way through the bag the flavours became more apparent. The texture and size of the chips are just right and I would recommend this as an interesting alternative to your run of the mill potato chips. 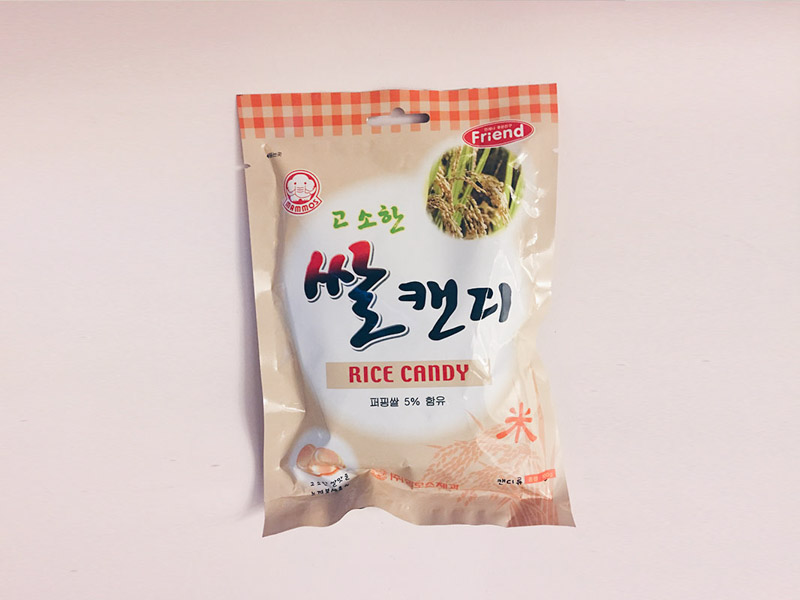 Rice candy may not be a flavour that’s commonly found in other parts of the world but, in Asia there’s quite the variety. There are some extremely popular brands out there, however, the ones pictured above aren’t as common and perhaps for good reason.

The hard candy left my mouth feeling like it was coated in oil and a warm sensation. 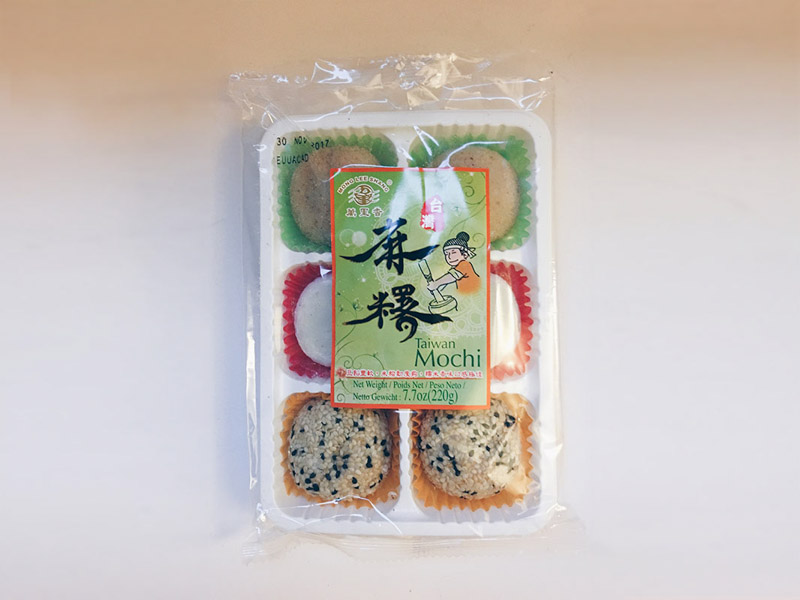 Much chewier compared to their Japanese counterparts, this makes them perfect for those looking for a bit more substance in their snacks. 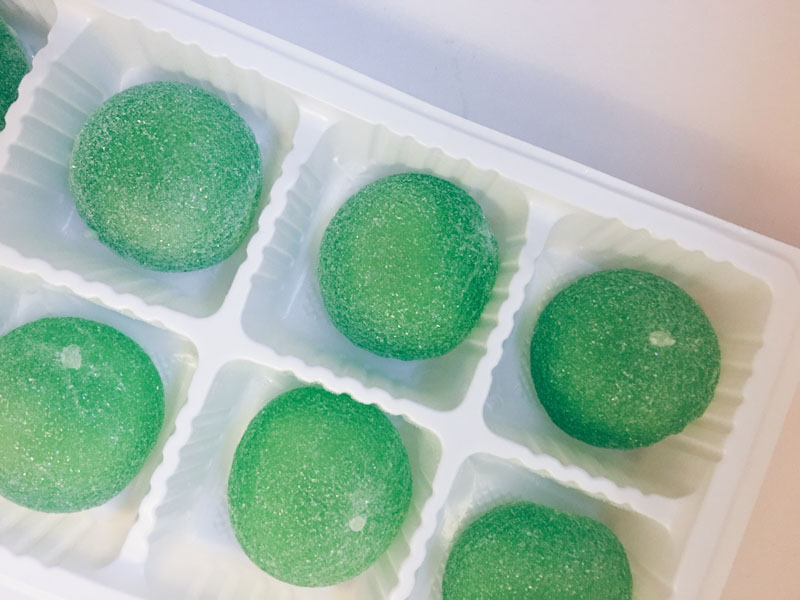 Honeydew mochi, on the other hand, could be likened to gummy candy. Straying from the traditional idea of mochi but, tasty nonetheless.

I did prefer the peanut mochi overall but, the honeydew mochi is good for someone who prefers a sweeter snack. A weird but delicious snack. 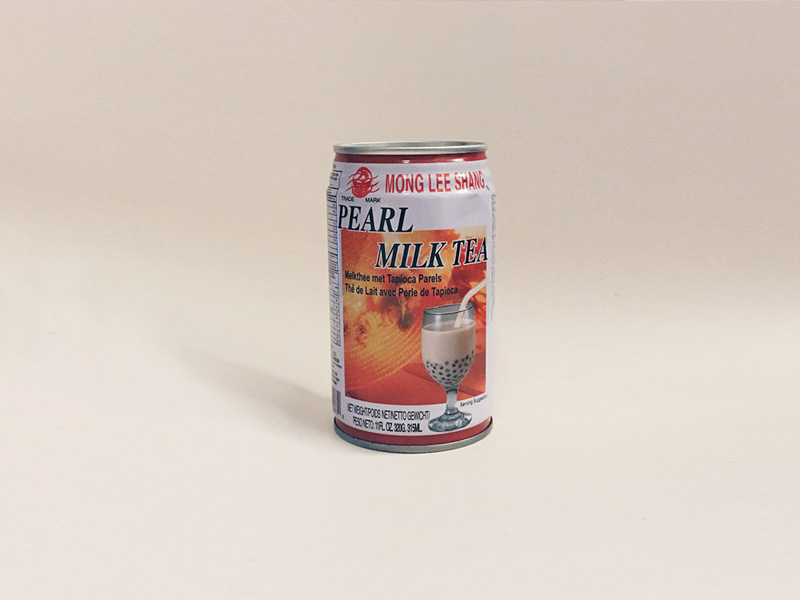 Milk tea with pearls is probably the most controversial, loved and weird snack from Asia (and a personal favorite of mine). The black pearls made from tapioca have caused health concerns in the past, however, this hasn’t deterred people all from all walks of life in Asia from making the drink daily staple.

This canned variant called Mong Lee Shang’s milk tea with pearls didn’t disappoint. While not having the most aesthetically pleasing packaging, it makes up for it in flavour.

Now that you’ve made it to the end of the list, head on over to the comment section and tell us about other weird asian snacks you love, hate or love to hate that we might have not mentioned in this article. And if you try any of the featured snacks, do let us know your favourite weird Asian snack.

Previous articleThe 1925 Brewing Co: Brewing A Local Craft Beer Family Legacy With 1-for-1 Deals
Next articleHATTENDO Cafe: Famous Japanese Cream Buns That Are Worth The Queue At Tanjong Pagar Centre